William Newton worked for ten years in scientific research before turning to the study of theology. From 2005 to 2012 he was assistant professor of Theology at the International Theological Institute in Trumau, near Vienna, Austria. He is an associate member of faculty at Maryvale Institute in Birmingham, U.K., and founding member of the Aquinas Institute of Ireland. Dr. Newton has his PhD from the John Paul II Institute in Australia, a STL from the Leuven (Belgium), and a MTS from the International Theological Institute.  From 2013 to 2017 he was chair of faculty at Franciscan University’s Gaming semester abroad program.  He has published in numerous journals including: Anthropotes, Josephinum Journal of Theology, The National Catholic Bioethics Quarterly, The Linacre Quarterly, The New Oxford Review, Homiletic and Pastoral Review, Inside the Vatican, Journal of the International Academy of Marital Spirituality, Crisis Magazine, The Furrow and The Catechetical Review (formerly The Sower). He is the author of an introduction to Catholic social teaching entitled, A Civilization of Love: The Catholic Vision for Human Society (Gracewing, 2011). He is originally from England. He and his wife Claire have five children. 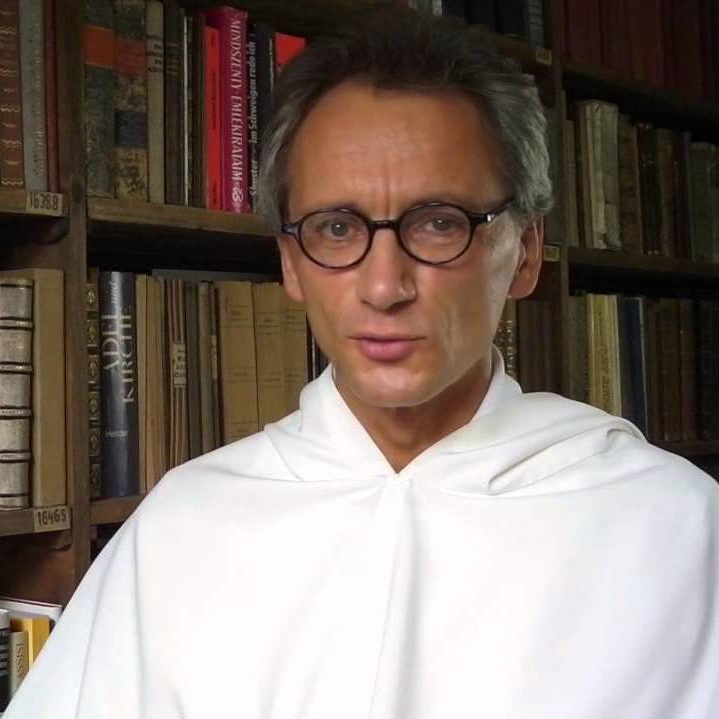 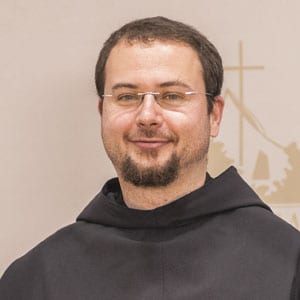 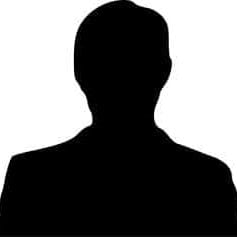 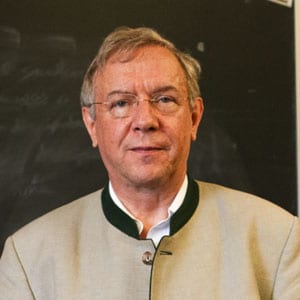 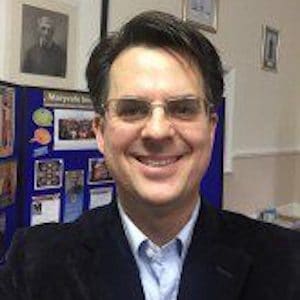 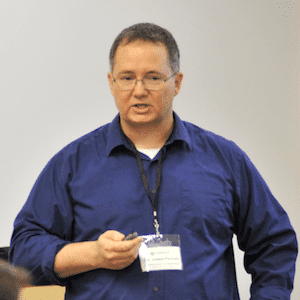 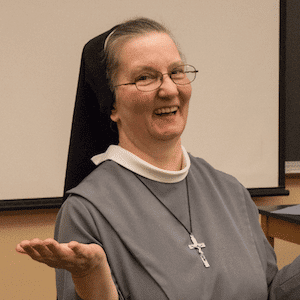 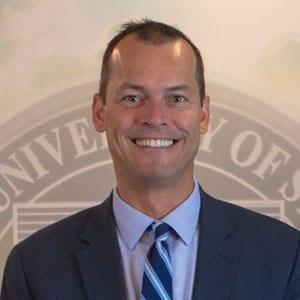 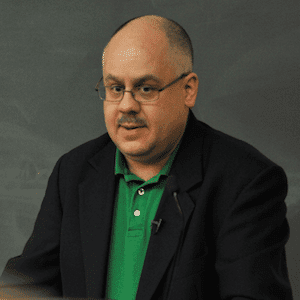 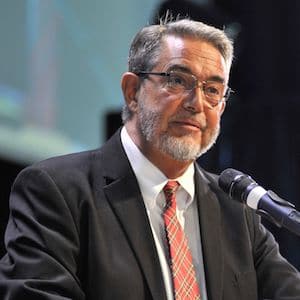 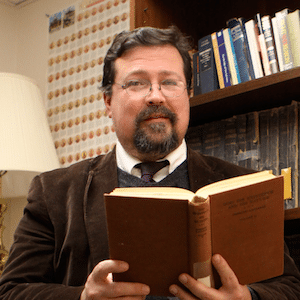 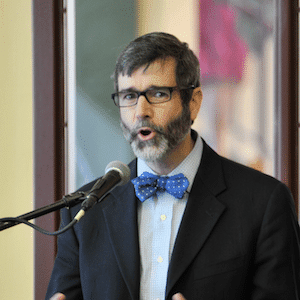 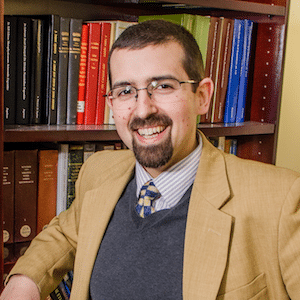 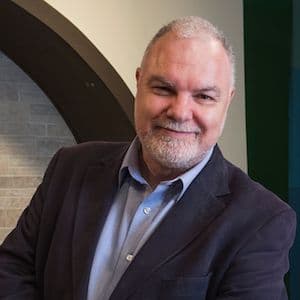 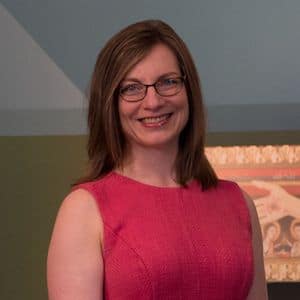 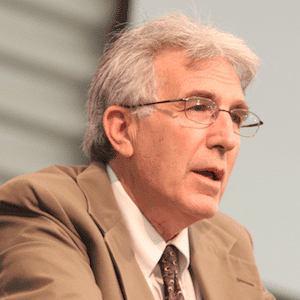 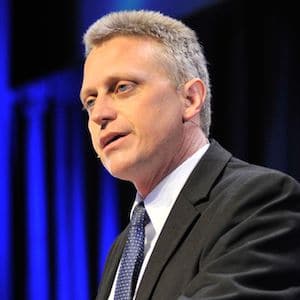 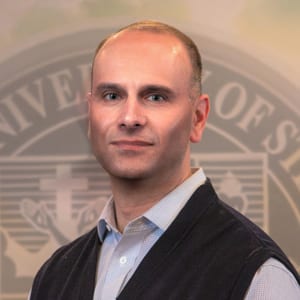 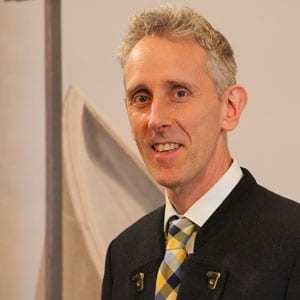 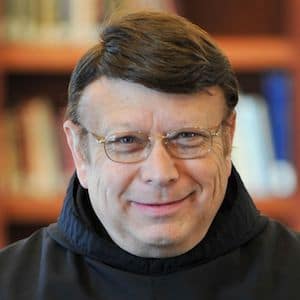 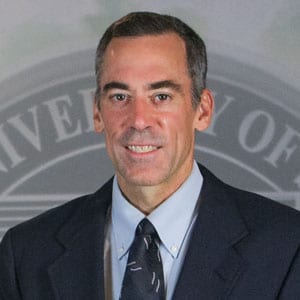 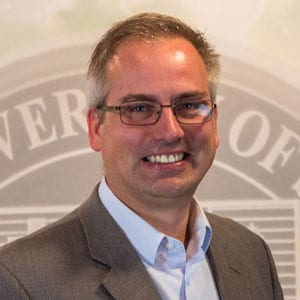 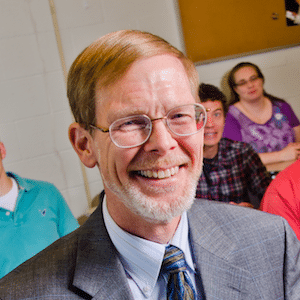 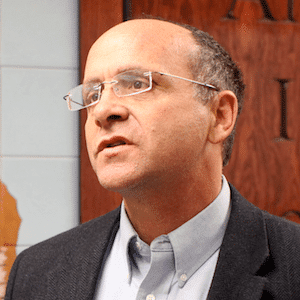 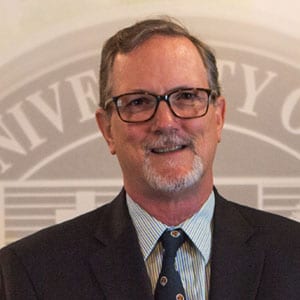 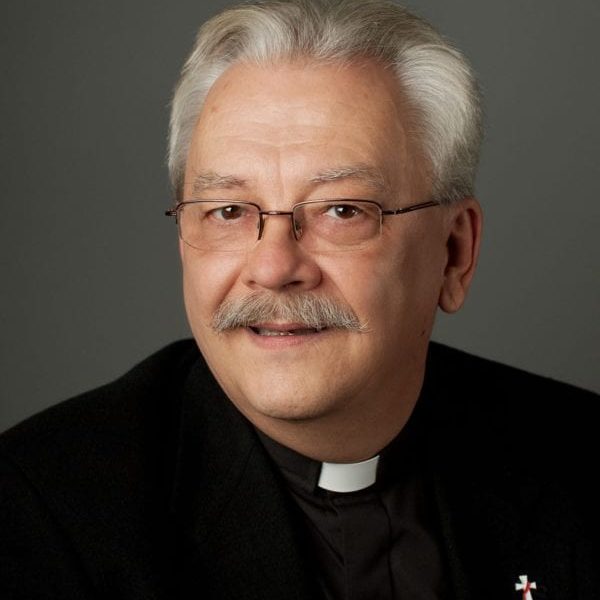